What Does Your Desk Say About You? Meet Aria’s Newest Account Executive.

Meet our newest account executive, Danielle Johns. In just a couple of weeks, we’ve gotten to know Danielle a lot better, in part because of all of the interesting pictures and gadgets she keeps on her desk.

Intrigued by her desk decor, I sat down with Danielle to hear about what each item on her desk means to her:

If you’re interested in learning more about Danielle, feel free to tweet her @danijohns_bu. Or, who knows? You might see her at the next Boston University Terriers men’s hockey match!

For insights, fun facts and information on other members of the Aria family, as well as on our great company culture—check back often for more posts about new and seasoned Aria family members. Also, engage with us on Twitter, Instagram, Facebook and LinkedIn. 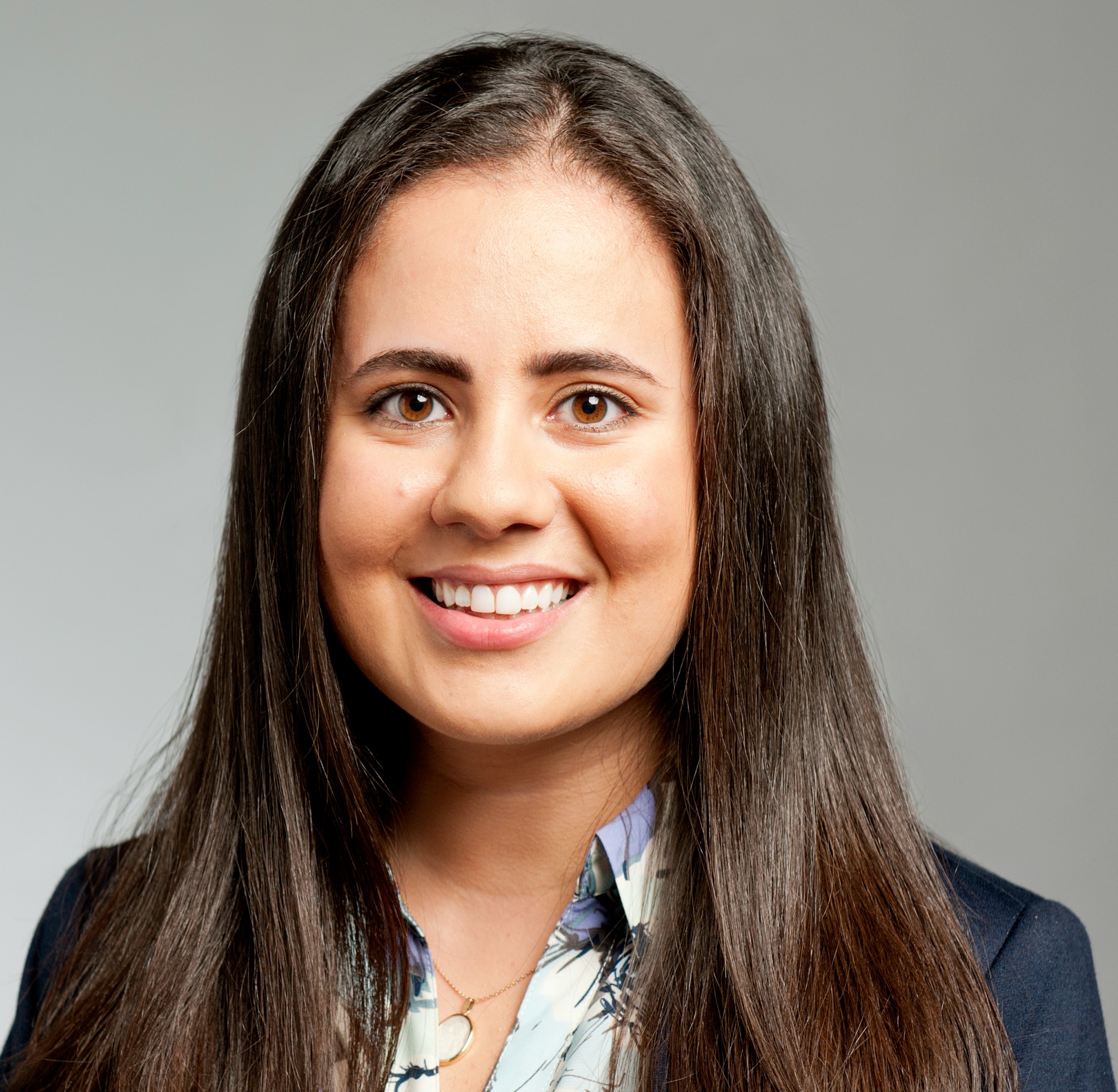