During the month of October, things always get a little spookier — bare tree branches cast eerie shadows, nights are longer and more bone-chilling, and neighborhoods are full of haunting Halloween decorations. In the world of public relations, however, October isn’t the only time of year when horror stories abound. Over the past year, some companies experienced truly nightmarish PR blunders that they hardly escaped from alive. These are their stories…

In April, headlines were laden with the college admission scandal, which saw dozens of families bribing officials to accept their children into top universities. Among those indicted were Hollywood stars Felicity Huffman and Lori Loughlin, who quickly became the public faces of the scandal thanks to their fame and history of prior castings as near-perfect mothers. If this wasn’t enough of a disaster, Loughlin’s actions in the wake of the accusations were the true blunders. While Huffman pled guilty, Loughlin did not submit a plea nor did she seem phased by the allegations. From the perspective of the court and the public, the actress did not take the proceedings seriously, arriving to court smiling and signing autographs as if it were just another day. Friends of Loughlin also painted a less-than-appealing picture of her as taking responsibility, but also seriously downplaying her role — which was also not a good look for her.

For some people, the thought of flying on an airplane is the stuff of horror stories — but when that plane has software malfunctions that cause it to crash, this quickly becomes a real-life horror story. This, sadly, was the case for Boeing when its popular 737 Max planes had two fatal crashes due to autopilot software issues that the company knew of, but did not educate its pilots about. While crashes are always bad news for manufacturers, the real PR blunder occurred in Boeing’s response. If CEO Dennis Muilenburg had asked a PR expert for advice, Boeing would have responded to the issue by owning the technical problem, saying the company would work to resolve the issues, and grounding the 737s in the meantime. Instead, however, Muilenburg continually insisted the planes were safe and should be flying, and everything could be solved with a bit of pilot training. It should go without saying that this did not resonate well with the hundreds of families mourning the loss of their loved ones due to the crashes.

The fashion industry apparently has a hard time learning from its past mistakes. Offensive clothing and advertisements seem to crop up every year, and 2019 was no exception. Retail empire H&M received immediate backlash to its advertisement of an African American child wearing a sweatshirt that read “Coolest Monkey in the Jungle.” This ad spurred myriad criticisms of the company’s cultural insensitivity and racist undertones, to which H&M responded by immediately apologizing and pulling the ad and shirt. In a similar tale, Gucci released a black sweater with a collar that covers the lower face, and includes a mouth with red lips. The similarities between the sweater’s design and blackface were not lost on the public, which took to social media to tell Gucci just how offensive the garment was; an offense further compounded by the sweater’s release coinciding with Black History Month. Gucci’s response was appropriate, immediately apologizing for the insensitivity, pledging to bring more diverse perspectives to the team, and removing the sweater from stores and online. In these cases, despite the fact that both fashion giants handled their respective crises properly and swiftly, the damage done by these major missteps will likely haunt these companies for years to come…or, at least until the next PR gaffe hits the fashion world.

Want to avoid a PR horror story of your own? Reach out to info@ariamarketing.com to find out how we can optimize your public relations work and bring your company’s image back from the dead. 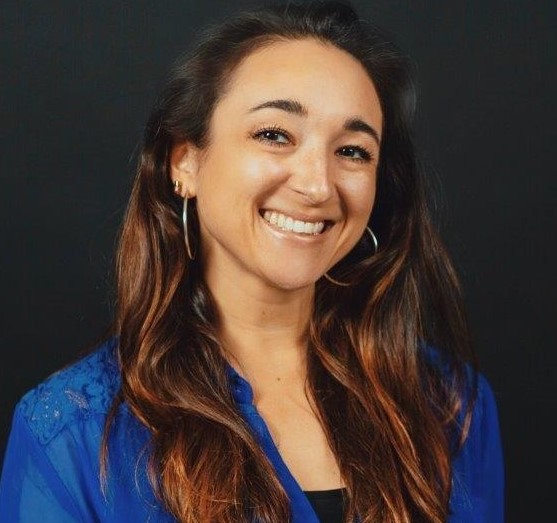