Facebook has been in hot water ever since the news broke that Cambridge Analytica, a political data consulting firm, harvested private data on over 50 million Facebook users without the users' permission. This is just one of many scandals that Facebook has had to weather recently, including recent criticism over the role it played in the 2016 election. With the #DeleteFacebook movement gaining momentum, and brands such as Tesla and Pep Boys removing their company pages from the platform, Facebook is facing a massive PR nightmare.

Looking at how this scandal has unfurled in the news, Facebook could have avoided several PR blunders to quell the tide of the frustration and anger facing the social media behemoth now. So, as PR professionals, we had to ask ourselves, what should Facebook have done better in this situation?

Here are the three PR takeaways we found from the Cambridge Analytica/Facebook scandal:

With calls for Facebook to appear before Congress and other countries like Britain launching investigations, this is a story that is sure to continue to dominate the headlines for months to come. It will be interesting to see how this story continues to play out as we are still in the early stages of this PR crisis.

What recommendations would you give Facebook as they battle this PR crisis? Feel free to Tweet us with your thoughts at @AriaMarketing. Be sure to follow us on Twitter, LinkedIn and, yes even Facebook, for more insights on the latest PR stories. 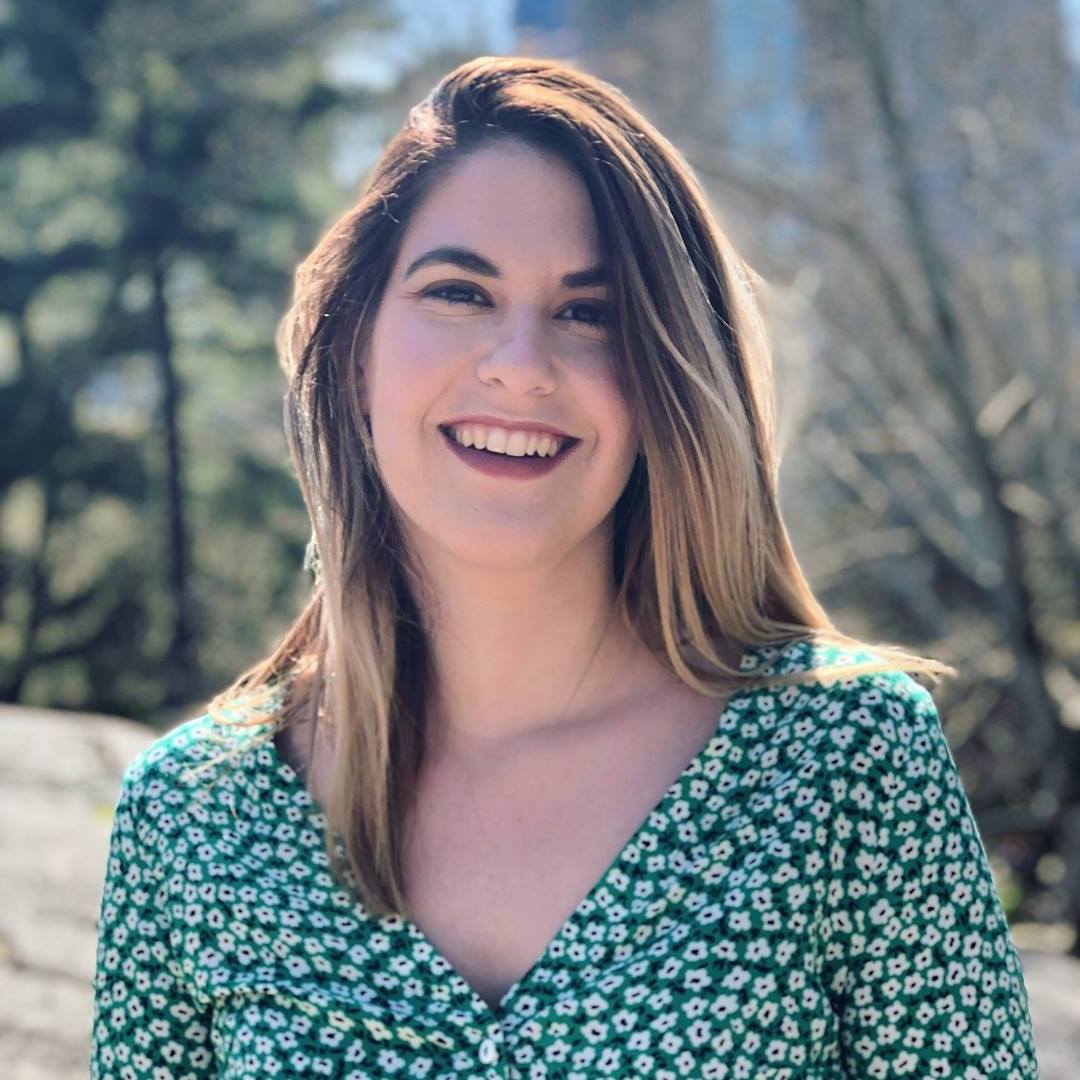